LA Lipo
Creating the perfect you

Before and after photos

LA Lipo works and it's a fast, effective and safe way to sculp your body to gain an improved shape

We offer promotions for two plus people, multiple areas and regular top up treatments

Perfect for men and women

Our team of consultants know the science and have experience in weight loss and body sculpting.

I liked the fat freezing it was easy and and fast. Lost around 2 inches over two sessions 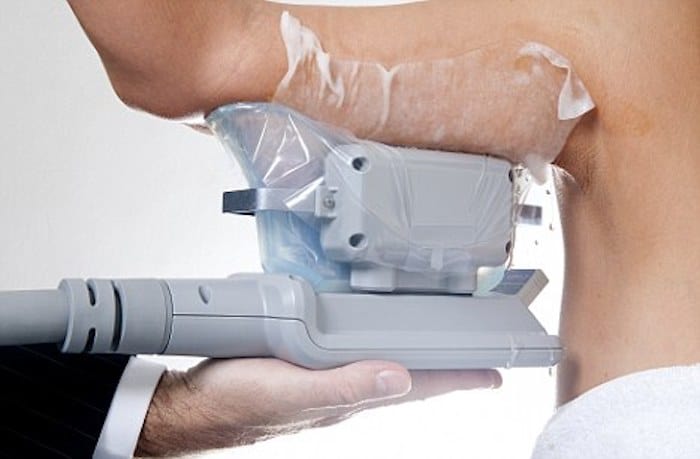 For anyone who rides a Horse and is worried about their body shape then LA Lipo fat freezing treatment is perfect for cellulite, weight loss and targeted fat reduction.

“It’s my bum,” Dawn said quite bluntly. “I don’t want to blame the horse riding but all my peers have the same issue. When we were younger a big bum was great as it looked awesome in our jodhpurs (attracting the guys) and it gave us some padding in the saddle.”

Dawn does spin three times a week, body pump twice and rides everyday. “It isn’t as if I am not fit,” she says quite indignantly, “but this bloody thing just won’t shift.”

Dawn has signed up to have cryolipolysis on her bum area to reduce the amount of fat there and give it a more toned look. “It isn’t the great bum I had when I was young. This wobbly thing is going south and it has to stop.”

After a treatment of cryolipolysis Dawn will have the toned buttocks that lie beneath her current layer of fat. She is in two minds about suggesting it to others: “It isn’t that I am embarrassed about having the procedure but it is more that I don’t want my friends to have the same thing done. I’ll have the bum of a 20 year old and they will still have the saggy buttocks of 50-year-old riders. It will be nice to have an advantage over them all.”

Cryolipolysis is a noninvasive and painless process with no recovery time necessary. Dawn will have several treatments over time with no ill effects afterwards. Her body will naturally dispose of the killed fat cells and her skin will have the time to recover from the removal of the fatty tissue.

Why not book your procedure today?